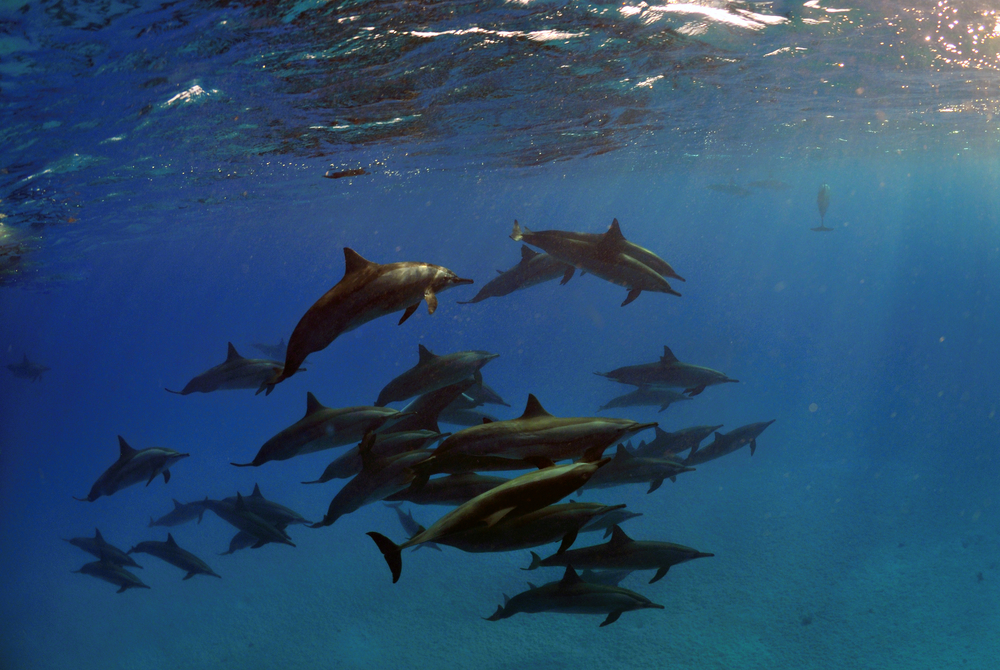 Kai Palaoa is a native Hawaiian family company and a social enterprise dedicated to promoting the health, well being and survival of our oceans and all life. Our family and Hanai (extended family) are Hawaiian Practitioners *, artists, grass roots activists, inventors, scientists, advocates, surfers, divers, fishers, educators and entrepreneurs who believe change in the world is possible and who dedicate themselves and their work to promote a more beautiful, clean, healthful, sustainable and just world for our future generations.

We believe in Aloha (love, compassion and the reverence for all life).

We believe in basic goodness, fairness and justice.

We believe that change for the highest good is possible.

We believe it is possible to restore the life and abundance of our oceans.

We believe all sentient beings have a right to be free, and we believe no life forms, including Palaoa (cetaceans) should be held captive for human entertainment.

We believe in a nuclear free Pacific and world.

While we believe hope is key for change to happen, it is not enough; we must be active participants to usher in the change we believe is possible. We do this by adjusting the way we live, consume, and relate to our fellow beings on earth, and the way we do business in all sectors of our material world.

*Native Hawaiian means: Kanaka Maoli. Native Hawaiian is also used here as the term is defined by the laws of the State of the Hawai`i and the United States of America.

Our logo was designed by Kai Palaoa’s founder Kealoha Pisciotta. This is what she had to share about the logo.

“The logo design actually came to me in a dream, so it was a kind of gift that was meant to be shared. I only drew it up. Within in the design, we can see symbolism both Hawaiian and Polynesian symbolism, such as the kupu pattern (a pattern of a spiraling fern) which is very significant and has many meanings, including to sprout , germinate, grow, increase, blossoming, and is symbolic of genealogy or the pathway back to the ancestors and the super natural realms.  The Kai Palaoa design therefore integrates both sacred pattern and our love and reverence for the Kanaloa’s (marine mammals). I believe it is meant to acknowledge, inspire and evoke the sacred meanings of the sacred pattern –to reconnect us to the sacred realms and beings of the sea and to make a call for the protection and conservation of the sea and all life.” 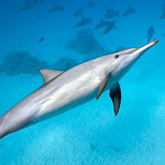 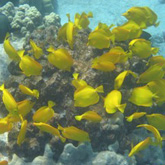 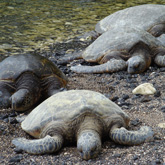 The words in the design:

Ho`owawā, Ho`oha`aha`a, and Ho`opōhuli found graphically with the Kai Palaoa logo have the following meanings when translated to English from Hawaiian: